A Poltergeist in the Office?

Title: A Poltergeist in the Office?

Subtitle: How negative energy can destroy an office environment and threaten a company’s culture.

In spirit of the Halloween season, I was compelled to write this controversial article, “A Poltergeist in the office”. The Poltergeist paranormal phenomenon has been well documented for centuries in various parts of the world.

Ghostly sprits are generally associated with a specific place, in stark contrast, Poltergeist are often referred to as troubled and dangerous energy’s that follow specific people. Scared yet? – It’s unclear how poltergeists are created and there’s minimal scientific evidence to confirm their existence, but one thing is for certain, the paranormal community all agree their dangerous. Many documented cases have included reports of scratching, pushing, and even biting.

If a Poltergeist isn’t a ghostly spirit, how are they created?

Many believe poltergeists are human created manifestations that form specifically from an individual’s negative energy.   As stated before, to my knowledge there is little scientific evidence that can validate the ancient folklore of the malevolent poltergeist, however have you ever felt the presence of tension larger than a human presence?

Could it be possible.-A poltergeist in your office?

If you have answered yes to any one of these questions, you may be encountering something larger than just the presence of your coworkers.

The effects of negative energy:

Negative people create negative energy’s far greater and increasingly more dangerous than their own negativity. I personally view negativity as the seed to destruction that can certainly stifle production, efficiently, and productivity of any organization.

So how do we deal with those who are negative?

Well first we need to understand the root cause of the person’s negativity. I think most of us our guilty, including myself of being negative or perceived as negative. Life happens, things knock us down, and sometimes it’s hard to get back up. And through the process of picking ourselves up, we may portray a negative aura when that’s not our intent. Leaders of any organizations need to be in tune with their staff not only professionally, but also personally. If leaders are engaged personally they can identify the true cause of the negativity and help the employee channel their emotions elsewhere.

What if you’re creating the negativity?

First identify what’s making you upset and causing you to be negative. Once you’ve taking ownership and have identified the problem, it becomes easier to address your negativity before it damages your reputation and negatively impacts your career.

I think many of us fall victim to our own negativity when we’re trying to evoke change or trying to fix a business pain point. Many of us may come across as brash, negative or even pompous to our coworkers, when our intent is to simply improve the business. I’m personally guilty of this. I’ve learned from my mistakes and believe the right course of action, is to effectively articulate your goals and create mutual purpose with your coworkers, leaders, or subordinates. Once mutual purpose is created, the perception of negativity will disappear and the presence of teamwork will emerge. The key here is communication and articulating the happy ending upfront.

In closing I’ll say this, there are some individuals that simply can’t be helped and are victims of their own personal and inner demons. It’s truly sad, but these hurting people eventually will wear out there welcome and leave the office for good.

There is neither factual evidence nor scientific proof that confirms the actual existence of a poltergeist however; I firmly believe that negativity manifest energy far more malevolent then the actual person creating it. 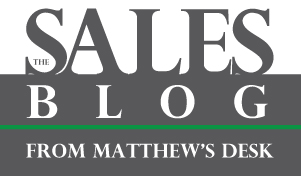 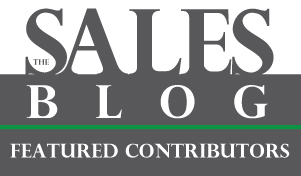 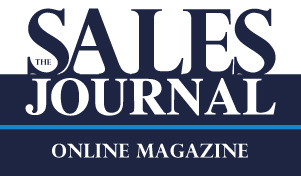 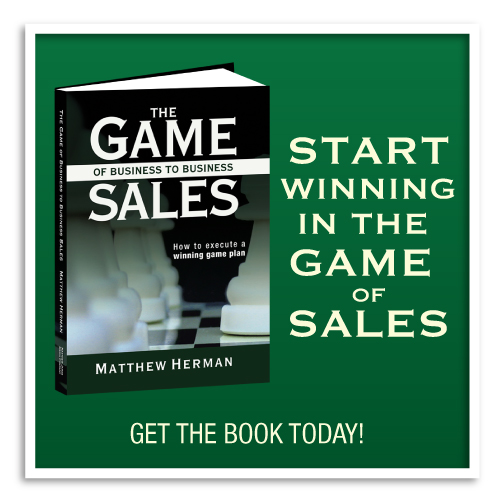 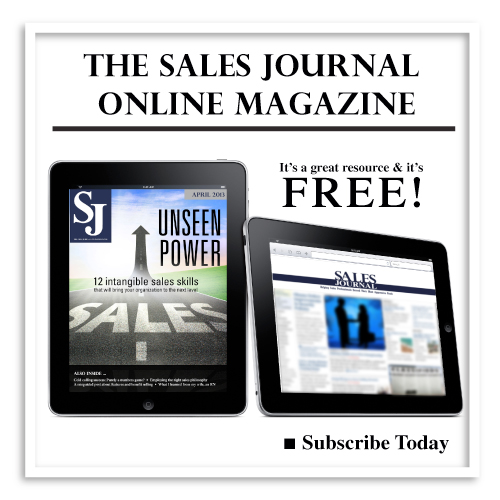 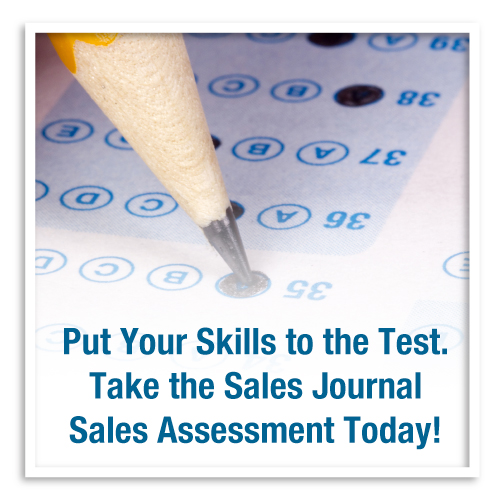 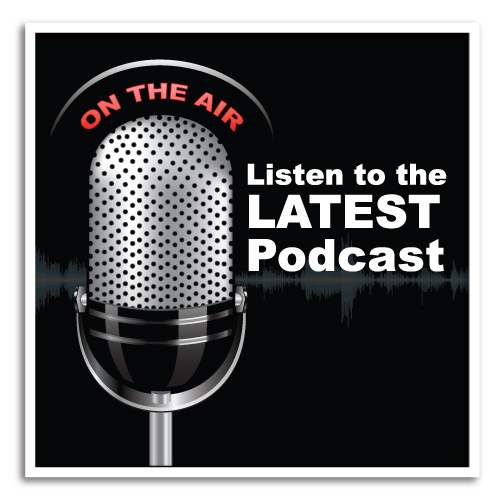